by Bang on a Can 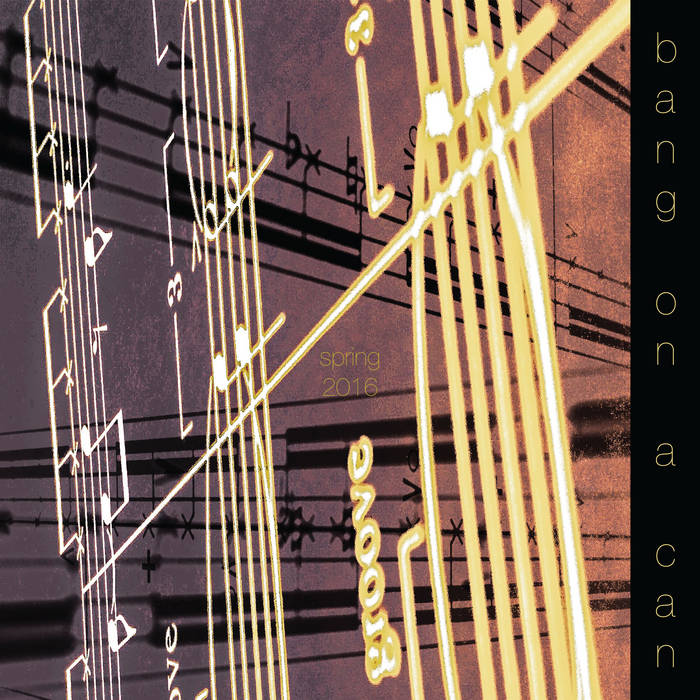 Keep in touch with Bang on a Can over our international season of performances of Julia Wolfe's Anthracite Fields, People's Commissioning Fund, Field Recordings, Brian Eno's Music for Airports, and the Rotterdam BoaC Marathon!