by Bang on a Can All-Stars 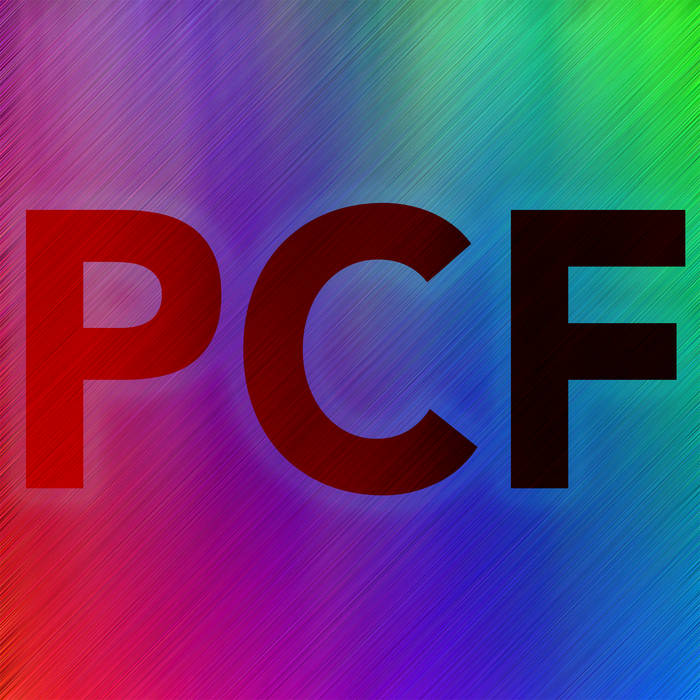 Two world premiere live recordings, written for Bang on a Can’s 2018 People’s Commissioning Fund concert at the Ecstatic Music Festival and performed by the Bang on a Can All-Stars, are now available exclusively for Cantaloupe Club members!

As New Sounds host and Ecstatic Music Festival emcee John Schaefer described it, Angélica Negrón’s ‘Turistas,’ “written for one of her dream ensembles, the Bang on a Can All-Stars, is also a response to how ‘her music doesn’t sound Puerto Rican.’ In it, she samples reggaeton beats, messes up some salsa and clave, throws in bomba and Sesame Street, and refracts these through the prism of humor with a side of eye-rolling.”

The second commission, by composer, trombonist, improviser and computer music guru George Lewis, is a nod to Muhammad Ali’s famous quote, and is described by the composer as “nine minutes of noisy stuff.”